Video - Everybody's Got Their Style 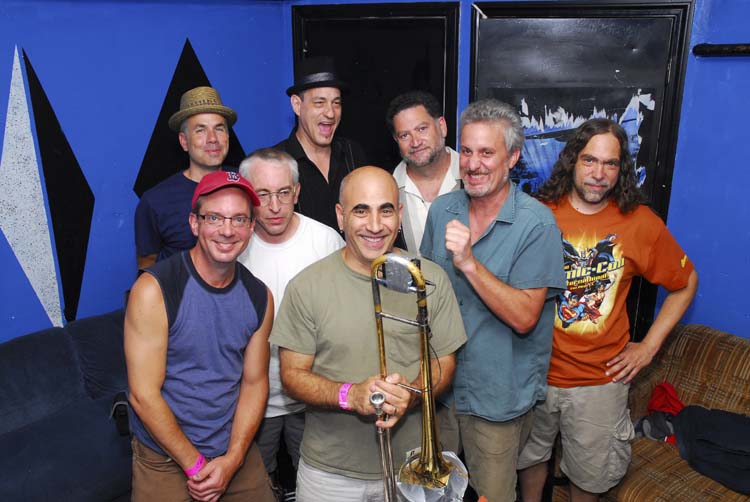 Bim Skala Bim formed in Boston, MA as a Ska Rock band that was influenced by the bands in England’s 2 Tone movement, as well as the music of the Clash, UB40 and Bob Marley. Bim’s infectious Boston Blue Beat sound—a mix of upbeat 2 Tone Ska, Rock n Roll and a pinch of Calypso—with a substantial Reggae undertone led them to be one of the premier bands kick-starting the Third Wave of Ska in the 1980s. Other bands quickly followed their example resulting in a lively scene in Boston and much of the United States. 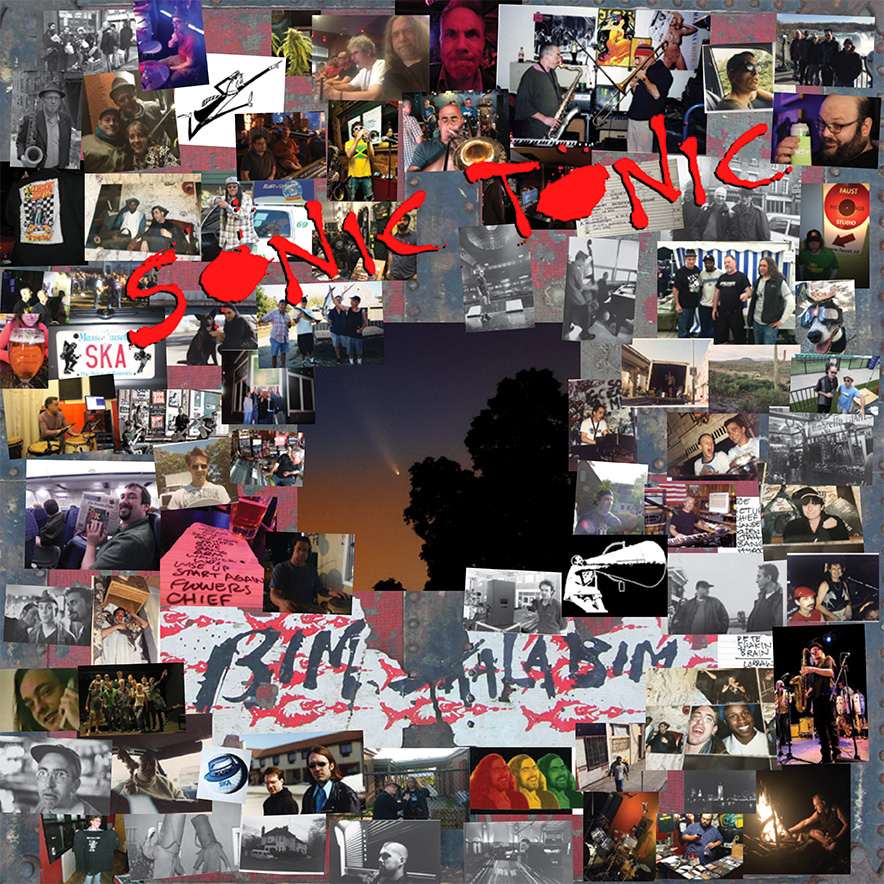 The One That Got Away

Live At The Paradise

Video - It's a Mix of Things 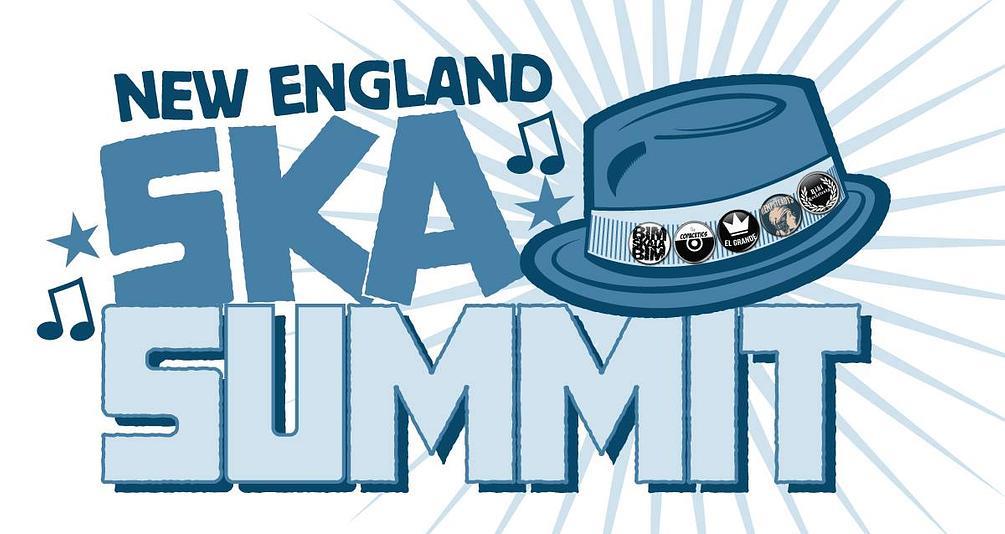